In vitro replica of the inner surface of the lungs, for the study of particle-cell interaction

Background and Aim
Adverse health effects by inhaled and deposited particles are of great concern. In addition, therapeutic aerosols become increasingly important for the treatment of lung and other diseases. The interaction of particles with the inner surface of the lungs is fundamental for their biological effectiveness in the organism, though poorly understood and precluded from being studied in humans. A large number of animals are used to test the effects of aerosol particles on a living system by whole-body or nose-only exposures. Such experiments are time consuming and they are stressful for the animals. Furthermore, the increase of knowledge in the use of animal models is hampered for various reasons, such as the long time lapse between aerosol application and lung fixation, the lack of methods for direct studies, or artefacts produced by chemical lung fixation. Cell cultures which are in common use today are deficient in important structural components of the inner lung surface, such as macrophages, immune cells, the aqueous lining layer, and the surfactant film at the air-liquid interface. It is the aim of this project to establish a 3-dimensional (3D) primary cell culture system that reflects the differentiated inner surface of human conducting airways to study adverse health effects induced by aerosol particles.

Method and Results
The proposed primary cell culture system consists of the main structural components of the inner surface of the conducting airways which are known to acutely react upon inhaled and deposited harmful particles, i.e., differentiated (ciliated and serous) epithelial cells, macrophages and the liquid lung-lining layer with the surfactant film at the air-liquid interface.
1) Epithelial cell cultures: (i) Epithelial cells are isolated from human bronchi and thereafter expanded in petri dishes. For differentiation, cells are transferred to porous filter inserts in a two chamber system and grown at the air-liquid interface for at least 3 weeks. (ii) Fully differentiated epithelia obtained by microdissection from (porcine) trachea are cultured as explants on porous filter inserts at the air-liquid interface. (iii) Isolated porcine differentiated tracheal epithelial cells (passage 0) are directly seeded on porous filter inserts and cultured at the air-liquid interface.
2) Macrophages are recovered by bronchoalveolar lavage (BAL) from human or pig lungs. They are cultured as single cell cultures or added on top of epithelial cell cultures (co-cultures).
3) The production of a high-quality surfactant film by redifferentiated and by microdissected epithelial cell cultures is still questionable. Hence, the addition of an artificial surfactant film is recommended.
The integrity of the cell cultures and their state of differentiation are regularly monitored by morphological, physiological, and biochemical analyses.
The cell culture system described above is used in particle exposition studies to investigate possible health effects by environmental and manufactured nano-particles (e.g., Baltensperger et al., J Aerosol Med 21, 2008). Cell cultures are exposed in our novel exposure system for the efficient and controlled deposition of aerosol particles onto cell cultures (Lang et al., J Aerosol Med 20, 2007; Savi et al., submitted). Particle effects on cells are studied on-line during the exposure as well as off-line post aerosol exposure using laser optic and microscopic techniques including (immuno-) histochemistry, ELISA to assess (pro) inflammatory cytokine release (e.g., IL-6, IL-8, TNF-alpha) and cytotoxicity (LDH release). So far, the described cell cultures were used in studies with polystyrene particles (Lang et al., J Aerosol Med 20, 2007; Savi et al., submitted), as well as particles derived from secondary organic aerosols of different origins (Baltensperger et al., J Aerosol Med 21, 2008).

Conclusions and Relevance for 3R
The proposed fully differentiated 3D primary cell culture should reflect the organ-specific functions of the conducting airways. This is an important prerequisite to replace animal models with in vitro ones. The suggested model allows studying particle effects at a cellular and molecular level. It may be used in different areas.
1) To assess possible health risks of newly produced nanoparticles and nanotubes.
2) To unravel the health risks by inhaled ultrafine particles generated by combustion processes, e.g. by diesel engines and wood burning stoves.
3) To investigate the health risks of (genetically-modified) microorganisms used in food processing industry.
4) To assess the biological effectiveness of new therapeutic aerosols to treat lung and systemic diseases.
Moreover, in the future, the proposed model system, which will at first represent the situation in the healthy lung, may be replaced by a replica of diseased lungs and, hence, reduce the need for experiments with diseased animal models. Since most animals in inhalation studies are used in the pharmaceutical industry, the introduction of the proposed 3D primary cell culture system in such companies has a large potential for 3R. A successful introduction of the proposed model in industry may reduce a substantial number of painful animal experiments, replace animal experiments by in vitro testing and refine in vitro model systems used today to study particle-lung interactions. 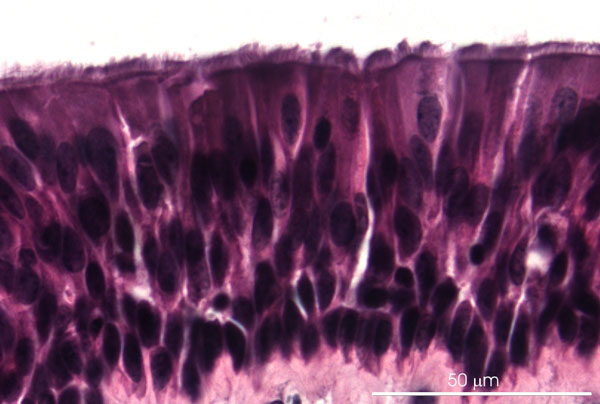 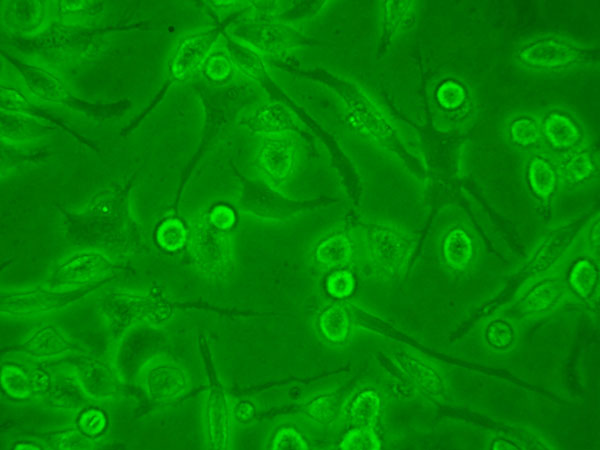